Kele Okereke (born October 13th 1981)  is a singer best known for being a member of Bloc Party.

Childhood: Kele Okereke was born in Liverpool but grew up in London. His parents were Roman-Catholic, and a midwife and a molecular biologist. He attended Ilford County High School and, later, Trinity Catholic High School. He studied English Literature at King's College, London.

Career: Kele Okereke is the lead singer of currently inactive indie rock band Bloc Party who released their debut album 'Silent Alarm' in 2005 and went on to release another three records. Their second album 'A Weekend in the City' reached number 2 in UK charts upon its release in 2007, which included the singles 'The Prayer' and 'Flux'. Okereke re-located to Berlin in 2008, and the following year appeared on Tiësto's 'It's Not the Things You Say' and Martin Solveig's 'Ready 2 Go'. Subequently, Bloc Party took its first hiatus before the released of album 'Four' in 2012, and then returned to their hiatus after 2013 EP 'The Nextwave Sessions'. Okereke's debut solo album 'The Boxer' was released in 2010 through Wichita, Polydor and Glassnote Records, with the lead single being 'Tenderoni'. The following year he released 'The Hunter' EP along with the single 'What Did I Do'. In 2013, he appeared on Sub Focus' 'Turn It Around', and the next year he released album two 'Trick' through his own Lilac Records.

Personal Life: Though Okereke has always been very interview shy, he came out to the public as homosexual in 2010. 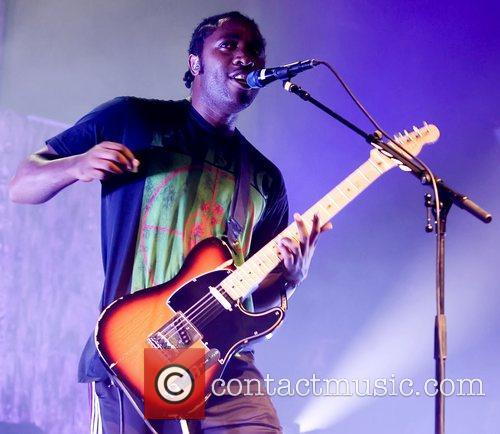 By Nima Baniamer in Music Reviews on 11 November 2010

Kelechukwu Rowland Okereke, or Kele as better known, went solo this year from his hugely successful band Bloc Party. Now releasing the third single from his LP The Boxer, it seems that Kele is still attempting to establish a name for himself within the music scene. Sadly, if anything, On The Lam, is a productive mess that may hinder him as a credible artist. 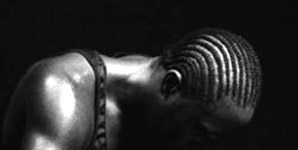 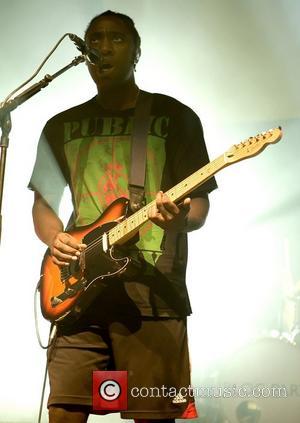