Kellan Lutz And Ashley Greene To Live Together

'Twilight Saga' co-stars Kellan Lutz and Ashley Greene are thinking of moving into a New York apartment together. 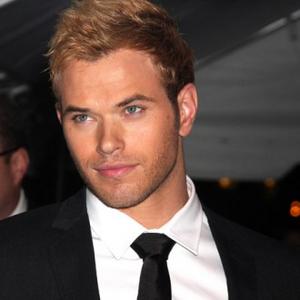 Kellan Lutz and Ashley Greene are moving in together.

The 'Twilight Saga' co-stars - who play adopted brother and sister Emmett and Alice Cullen in the vampire movie franchise - are close friends off set and are thinking of sharing an apartment in New York - though they don't know how much time they would get to spend together.

Kellan said: "I was talking to Ashley about maybe sharing a place out here in New York.

"We're never here at the same time but we both love New York. So we'd be rooommates without being roommates...more like housemates."

While work on the final part of the 'Twilight' series, 'Breaking Dawn' is complete, Kellan insists he isn't sad because shooting is "tough" and he much prefers promoting the films.

He told E! Online: "I really look forward to the tours, I love the premieres, I love the fan conventions, but shooting the movie is kind of the tough part. It's so long being away and it's gloomy where we shoot. I'm not sad that we're actually done with the movie because we have all these other amazing things coming up." 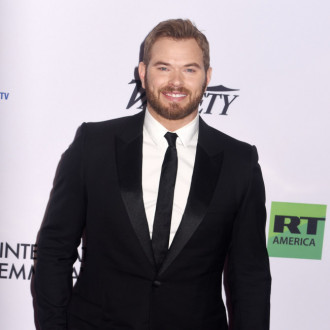