Kellie Pickler New Album Is 'True Reflection Of Herself' 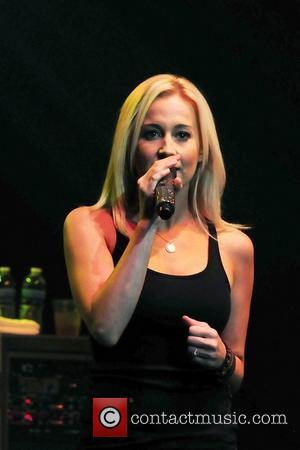 Kellie Pickler released her third studio album this week and the former American Idol contestant has told CBS News that 100 Proof is a "truer reflection of herself" than the two albums that she has released previously (2006's Small Town Girl and 2008's Kellie Pickler). According to the Cbs news report, the songs' lyrics are all related to her own life, something which is showcased in the single 'Tough', abut her relationship with her father.
In the interview, Pickler explains that 'Tough' was originally intended as a personal song and was not written to be recorded "We were actually writing an up-tempo song that day and my mindset was just not in it. I could not get into the song we were working on and I just told them 'guys this is just not working,' I told them what was going on in my head and we ended up writing the letter. There was no intention for anyone to ever hear it." Similarly, the track 'Mother's Day' was not written with a thought of it being included in the album. It deals with Kellie's abandonment by her birth mother, at the age of two. It was her close friends that encouraged her to share the intimate songs with her record label, who evidently wanted them included on the album.
Kellie Pickler first became known as a contestant on American Idol, in 2005. She performed songs by the likes of Patsie Cline, Bonnie Raitt and Martina McBride. She got to the Top Six before being voted off the show. The season was won by Carrie Underwood. This month, Pickler showed her support for Cat Appreciation month by designing a sweater depicting a cat playing a banjo. Proceeds from sales of the jumper will go to the ASPCA. 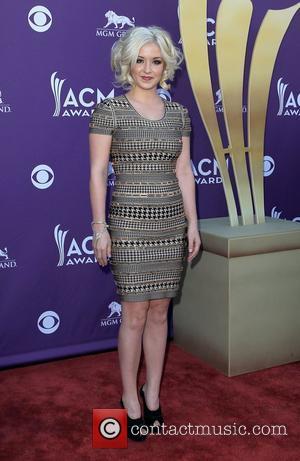 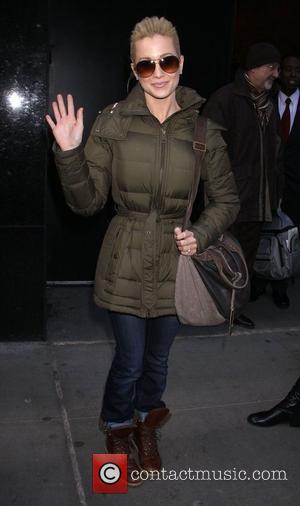