After Crazy Horse, Could Kelly Brook Be The Next Bond Girl? 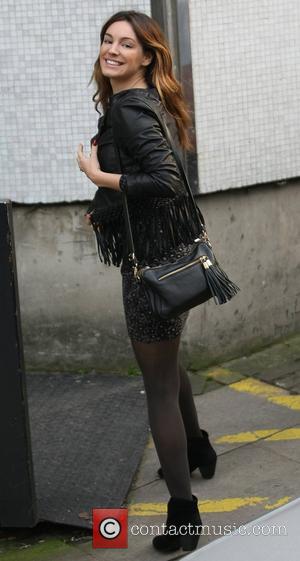 Kelly Brook is about to make her debut in the burlesque show Crazy Horse, though could more serious roles lie ahead? Probably not, but it's a fun story. According to The Sun newspaper - who ran a recent poll - Brook is the public's preferred choice to become the next Bond girl.

She just pipped singer Cheryl Cole in the poll, which was worryingly short on, err, actresses?  Anyway, Brook has almost no chance of landing a role alongside Daniel Craig in the next month, likely to be directed once again by Sam Mendes. Her acting experience is pretty much limited to Three, Piranha 3D and Keith Lemon: The Movie. As mentioned, Geordie singer Cole came second, while Craig's real-life wife Rachel Weisz was in third place though the entire poll's credibility was lost entirely with news that The Queen scored well, too.

Earlier this year, Brook suggested she would have flirted with Oscars success had she concentrated on acting at a young age, saying, "I often think if I had been better at focusing on one thing exclusively I'd have had an acting career like Kate Winslet or a career as a top dancer. In many ways I've gone with what people want me to do rather than what I want to do. I am changing that now." Kelly Brook will join the Parisian troupe Crazy Horse for one week from 1 November, 2012.