Kelly Brook Dancing With The Stars 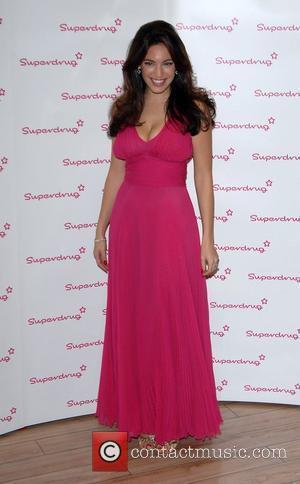 British model/actress Kelly Brook has hinted she will appear in the next series of U.S. TV show Dancing With The Stars.
The 28-year-old star was tipped to win the U.K. version of the show, Strictly Come Dancing, last year (07), but was forced to pull out following the death of her father.
But Brook admits she is keen to step back on the dancefloor.
She says, "I would still love to win one day!"