Congratulations are in order for former ‘American Idol’ contestant Kelly Clarkson who has announced she’s expecting her second child. The singer spilled the big news during her concert at the Staples Centre in Los Angeles on Wednesday night telling the crowd, “I'm totally pregnant!” 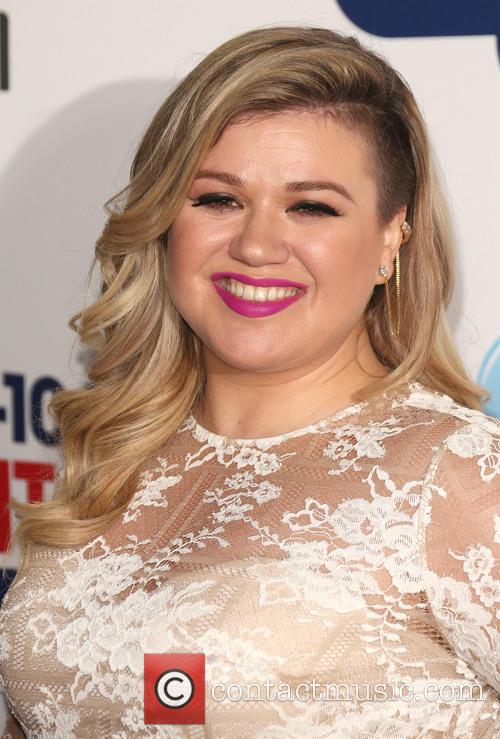 Clarkson made the announcement during a particularly emotional performance of her song ‘Piece By Piece’ where she opened up about how lucky she felt to have a husband who is there for her. “I wasn't planning on announcing this. I'm totally pregnant,” she told the crowd.

"This is not how I wanted to announce [that I'm pregnant],” the singer added according to E! News. "My makeup artist is backstage hating me. I didn't want you to think I'm on pills or something."

"I would like to apologize to my husband. This was not planned. I'm just so hormonal. Everything is great, I haven't vomited yet. That's a win y’all," the 33 year old added.

The singer and her husband, talent manager Brandon Blackstock, are already parents to daughter River Rose Blackstock who was born in June 2014. Clarkson has previously admitted that she had a rough time during her first pregnancy, suffering from a lot of sickness.

"My body shuts down when I'm pregnant, it was the worst. It was really hard, just physically couldn't stop vomiting," she the Zach Sang & the Gang's radio show in April .