Kelly Clarkson expected 'America Idol' to be the ''biggest joke in the world'' but auditioned for the show because she had hit ''rock bottom''. 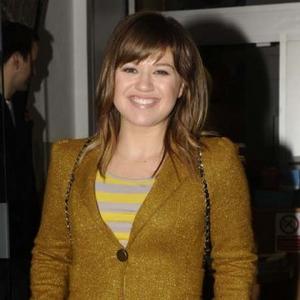 Kelly Clarkson only entered 'American Idol' because she had hit "rock bottom".

The 'Stronger (What Doesn't Kill You)' hitmaker admitted she was at a low point after her house went up In Flames and when she first auditioned for the first season of the show - which she went on to win in 2002 - she had no idea how successful it would be.

She said:" Honestly, I thought the show would be the biggest joke in the world. But my home had just burnt down and I had to move. I needed money for electricity, it was rock bottom for me."

Kelly has since gone on to become the most successful 'Idol' contestant around the world, with over 24 million albums and 37 million singles sold worldwide and although there were rumours of a clash with former judge Simon Cowell, she says he has always been supportive of her career.

She said: "He's been really supportive whenever he's been asked about me. He's been in my corner the whole time regardless of whether he's into a specific song or not."