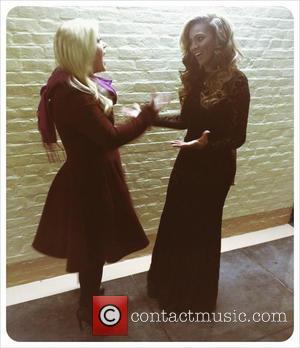 “I cried because he hated it and told me verbatim that I was a ‘sh*tty writer who should be grateful for the gifts that he bestows upon me,’” she writes, continuing: “He continued on about how the song didn’t rhyme and how I should just shut up and sing. This was devastating coming from a man who I, as a young girl, considered a musical hero and was so honored to work with. But I continued to fight for the song and the label relented.” Because of You went on to become one of Ms Clarkson’s biggest hits.

So, who exactly has the right of it? Well, we’d go with Clarkson, but that might be just because of our soft spot for her soulful vocals. As of yet, Davis has made no additional comments on the matter.