Stars Campaign To Save Animal Shelter 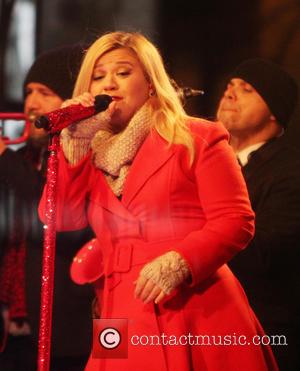 Stars including Kelly Clarkson, Katie Melua, Colbie Caillat and Melanie Brown are urging fans to sign a petition to save an animal shelter in England.

The Since U Been Gone hitmaker is among the celebrities backing a campaign to save Hopefield Animal Sanctuary in Essex, England which is under threat from developers who plan to build a supermarket on the land where the shelter is currently situated.

Clarkson has posted a link to the petition on her Twitter.com page, adding, "Please sign this petition & help @Hopefield_essex animal sanctuary keep its land & save 300+ animals living there!"

Brown also tweeted a message to fans urging them to sign, along with Melua, Caillat and British singer Pixie Lott, while fellow pop star Leona Lewis, a longtime backer of the animal charity, has been retweeting all their messages in a bid to boost support for the campaign.

More: Britain Tries to Save Van Dyck Portrait - The Most Expensive Selfie ...

NY Times: Kelly Clarkson, a Pop Star Proud in Her Own Skin