By Steven Williams in Lifestyle / Showbiz on 26 December 2013

After being arrested near Santa Barbra in November 2013 for drunk driving, Steven Seagal's ex-wife Kelly Lebrock has been charged with a DUI.

After being arrested last year in November, 2013, actress Kelly LeBrock has officially been charged with DUI, or 'Driving Under the Influence'. The actress, known for her appearance in 'Weird Science', is 53-years-old and was taken into custody on 30th November, 2013, by a California Highway Patrol officer after she was seen speeding, swerving, and missing stop signs near Santa Barbara.

Tmz,com stated that Lebrock, the ex-wife of Steven Seagal, was given a breathalyser test and turned up being twice over the legal limit of 0.08. She has now received a DUI charge, as well as the possibility of up to six months in jail and a possible 1,000 USD fine. 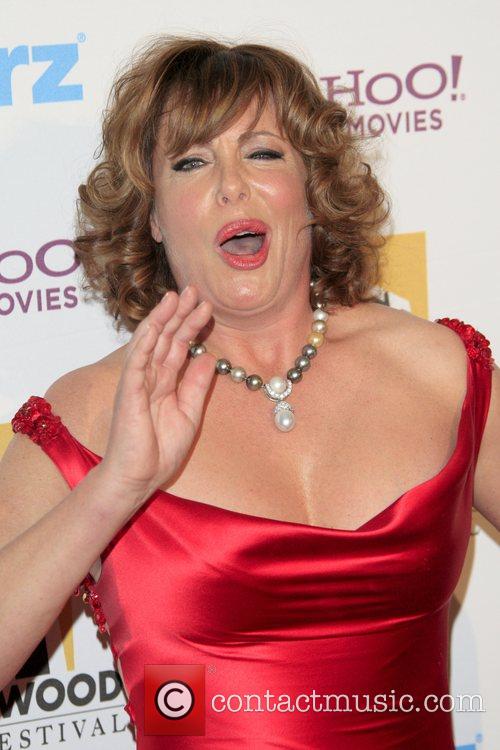 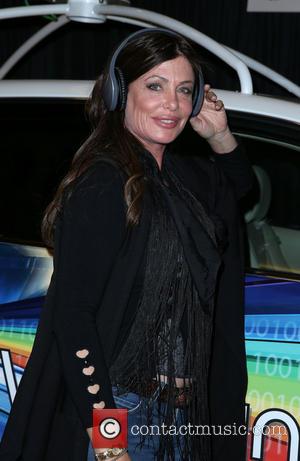 Kelly Lebrock: 'Steven Seagal Divorce Turned Me Into A Hermit'