This biopic about Winnie the Pooh author A.A. Milne may look like the usual lushly produced British period movie, but it's far more original than expected. Avoiding pushy sentimentality, the filmmakers go for something that's surprisingly grim, and the messiness of the people and situations makes it feel almost unnervingly real. It may be set in frightfully posh society, where cut-glass accents waft through sun-dappled woodlands, but there are gritty issues swirling through every scene.

It opens in 1941, as Alan and Daphne (Domhnall Gleeson and Margot Robbie) receive word about their son Christopher Robin, who is off fighting in the war. This triggers a flurry of flashbacks for Alan, who is still suffering from trauma after his own service in World War I. He returned from the front determined to stop writing frothy comedies for the stage and screen, and sets out to be more politically aware. After his wife gives birth to Christopher Robin, whom they call Billy, they move to the Sussex countryside. Billy is mainly raised by his nanny Olive (Kelly Macdonald), but as a young boy (Will Tilston) he also spends time with his father in the woods, making up stories about his collection of stuffed animals. These would become the Winnie the Pooh books, and they change the family's life as the public clamours to know the "real" Christopher Robin. So as Billy grows up (now Alex Lawther), he's determined to be his own man.

Director Simon Curtis (My Week With Marilyn) cleverly weaves the flashbacks to create a vivid sense of Alan's mindset. This of course triggers big emotions, but the filmmaker never wallows in them. Gleeson is superb in the role as a sensitive, creative man with a gentle twinkle in his eye and some very dark shadows deeper inside. In his privileged world, he's not allowed to show emotion, but the actor lets us see inside. Robbie has an even trickier role as the matter-of-fact Daphne, a good-time girl who rejects anything serious ("No blubbing!") but is clearly feeling everything very strongly.

Like most men and women of his time, Alan Alexander Milne - professionally known as A.A Milne -was recruited into the war and fought many battles, even though Britain won the war, many scars were clearly left on the nation. From a young age Milne always had an interest in writing, (after all, whilst at school he was taught by one of England's finest authors, H. G. Wells) and outside of the army, he created a career as a poet and screenwriter.

Cheer was at a low point for everyone yet Alan and his wife finally settled and made a life for themselves, the addition of their son Christopher Robin was the perfect third member to their little family. Living in the country outside of the city bustle created an all too needed sense of quietness for them.

As Daphne and Alan watched their son grow, his youthful innocence was impossible for them not to appreciate. Playing Poohsticks on the stream in the woods or just hearing imaginative tales about his little group of teddy bears, Christopher Robin was the centre of their lives and his life became the focal point of A.A. Milne's most popular body of work.

After a number of films, TV series and stage adaptations, Arthur Ransome's beloved 1930 novel gets an all-new movie version. Shot in beautiful northern English settings with a lively cast, there's plenty of potential for it to become a classic in its own right. But screenwriter Andrea Gibb has tinkered with the plot, adding in a spy thriller plotline. And director Philippa Lowthorpe fails to muster up the suspense needed to make that work. It's set in the summer of 1935, as Mrs Walker (Kelly Macdonald) takes her five adventurous children on holiday to the Lake District while her husband is working at sea. Staying with friends (Harry Enfield and Jessica Hynes), the four older children (teens Dane Hughes and Orla Hill and pre-teens Teddie-Rose Malleson-Allen and Bobby McCulloch) borrow the sailboat Swallow and head off to make camp on an island in the lake. There they imagine a series of high adventures involving two local girls (Hannah Jayne Thorp and Seren Hawkes), who are playing as pirates in their boat Amazon. They imagine the girls' uncle (Rafe Spall) as the villainous Captain Flint, unaware that he's actually a double agent being chased by a pair of truly villainous Russian spies (Andrew Scott and Dan Skinner).

As the film goes along, this espionage subplot takes over, which might not have been a bad thing if the writer and director had been able to generate some proper thrills. But while these scenes are nicely played by the cast, the action beats have absolutely no tension to them. They feel only partially shot and then frantically edited together, leaving key moments muddled. The more experienced actors manage to inject plenty of humour, emotion and edginess to their scenes (Spall and Scott are particularly good, as always), but the children seem to have been given very little direction, never quite nailing their characters. Although youngsters Malleson-Allen and McCulloch manage to engage the audience with their cute, plucky personalities. Boardwalk Empire Season 5: A Peek At The Depression Era As "All Empires Fall"

Watch the short but sweet teaser below

HBO have given us a first peek at Boardwalk Empire’s fifth and final season, which is set to air this September. A menacing sense of violence tingles through the 38-second trailer as Nucky, Chalky, Al Capone, Luciano, George Mueller all play a central role.

And if the stakes could get any higher following season 4’s finale, then the great depression certainly goes a long way towards raising them. Michael K. Williams has already confirmed that HBO’s period gangster drama will take place 7 years after season 4’s ending. Watch the teaser here.

Continue reading: Boardwalk Empire Season 5: A Peek At The Depression Era As "All Empires Fall"

Anna Karenina is the young wife of senior statesman Alexei Karenin. Theirs was more of a marriage of convenience rather than love and soon Anna's eyes begin to wander elsewhere as her desire for romance becomes ever more intense. She meets Count Vronsky, a handsome cavalry officer with whom she enters into a passionate adulterous affair. When people find out about their involvement, Anna's honour is crushed in the eyes of the Russian noble men and women and she is forced to make a choice; to leave her loveless marriage and family and lose all honour and dignity, or end her affair with her possessive lover and be potentially forgiven. 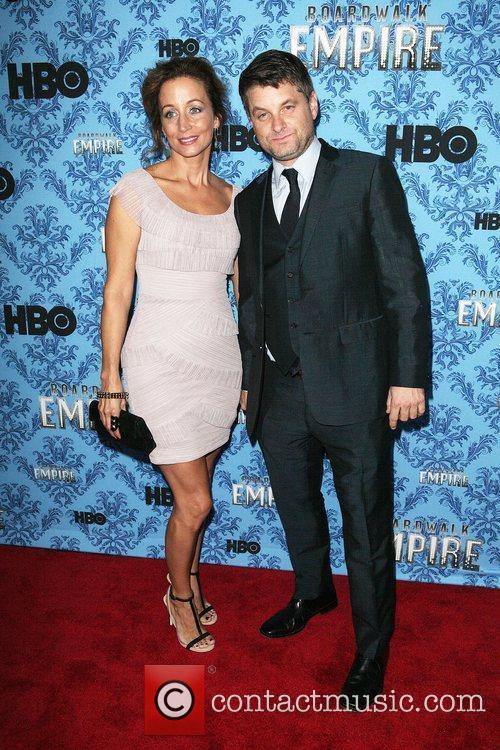 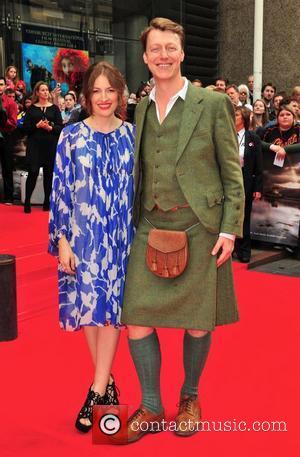 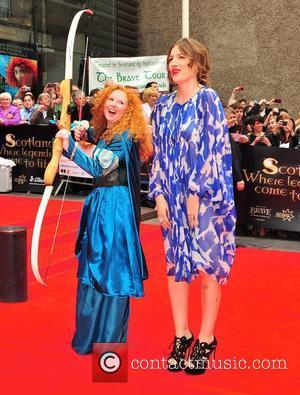 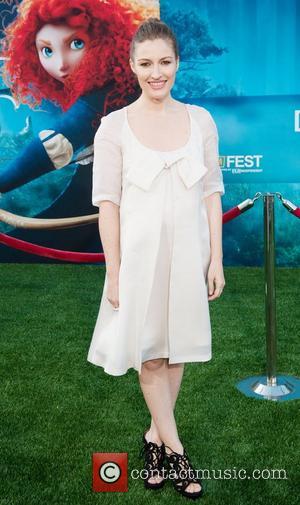 Pixar's 'Brave' Released In Us This Weekend 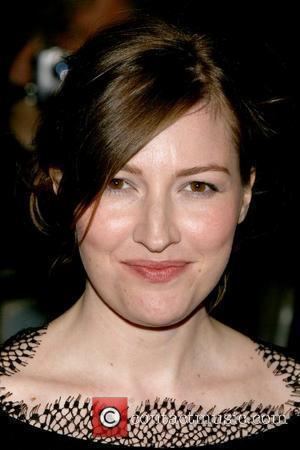 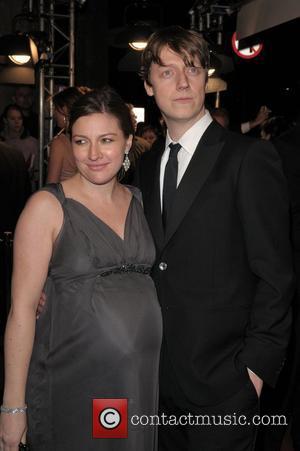