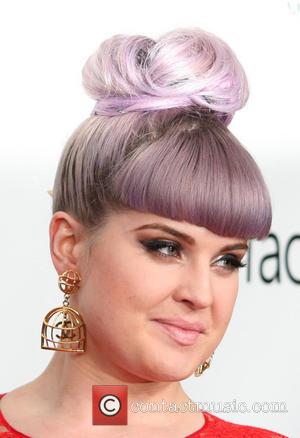 Kelly Osbourne is not getting married anytime soon as she calls off her engagement to Chef Matthew Mosshart.

After two years of dating the pair have parted ways.

Osbourne's rep explained the split in a joint statement, obtained by Us Weekly, which was released on Wednesday (Jan 8th).

"The split is amicable and the pair continue to have nothing but the utmost respect for one another," the rep said in the statement.

"Kelly is looking forward to a new year full of fresh beginnings. No further comments will be provided by all parties and we request privacy, decorum and space from the press but don't expect it."

The couple first met in 2011 at Kate Moss' wedding, with Mosshart's connection to the British model been his sister Alison, who is in the same band, 'The Kills', as Hince.

Earlier in the same day, the 29 year-old Osbourne posted a cryptic message on twitter about the importance of perception, which could have been referring to her views on the failed engagement.

"Its all about perception sometimes the bad things that happen in life aren't really bad at all especially when you learn something from it!" she posted.

its all about perception sometimes the bad things that happen in life aren't really bad at all especially when you learn something from it!

The Vegan chef proposed to the daughter of rock legend Ozzy Osbourne while on vacation in the Caribbean and Kelly announced their plans to walk to the aisle in July of last year (2013).

At the time the former reality star revealed to Hello magazine, "I've never felt this close to another human being, ever. People say we're co-dependent, but we just want to be together all the time." Kelly and Matthew were together for two years