Kelly Osbourne is being sued by a former landlord, who claims she caused $50,000 worth of damages to his property. 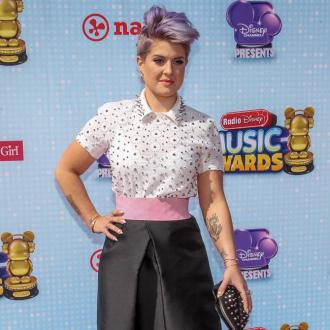 Kelly Osbourne has been accused of letting her dogs poop all over her apartment.

The 'Fashion Police' host has taken legal action against her former West Hollywood landlord for keeping her security deposit when she moved out of the upmarket building, but he has now fired back and is suing her for damages caused to the property, TMZ reports.

Arshia Refoua insists he was right to keep Kelly's $18,700 deposit when she moved out in April 2013 because of the state she left the property in.

He alleges that, upon inspection, the apartment had holes in the walls, the hardwood floors were destroyed and there was dog urine and faeces ''everywhere''.

He also claims she caused extensive damage to the apartment after leaving the bathtub running, flooding both her property and ones below her.

In her own lawsuit, as well as seeking the return of her deposit - which, under Californian law, would be doubled if the landlord is found to have wrongly retained it - Kelly asked for punitive damages because she was unhappy at having been branded a ''filthy slob''.

The 29-year-old star claims the landlord never bothered to stop by and check the property when she was moving out, but shortly afterwards received an email claiming the full deposit was required to cover damage and cleaning expenses.