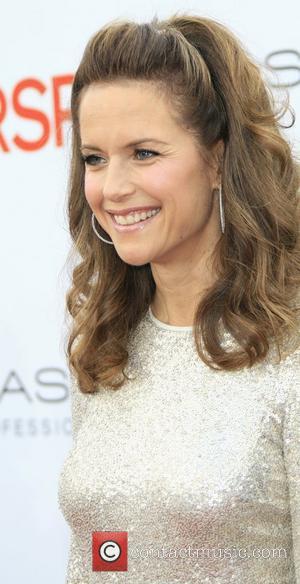 Actress Kelly Preston is especially distraught by the conflict in Iraq - because she used to live in the war-torn nation.

Hawaii-born Preston, wife of actor John Travolta, pulled out of press junkets for her new movie What A Girl Wants last month (MAR03) because of the war, which has affected her a lot more than many of her Hollywood counterparts.

She says, "I was five and I lived in Amara, which is between Basra and Baghdad, in an American compound."

The actress recalls that when she lived in Iraq, there was unrest in the region because it was right after Israel's Six Day War with the Arabs in 1967.

But most of her memories are happy.

She says, "My father worked for an agricultural firm, and he went there to teach Iraqis to be self-sufficient and grow sugar cane. I have memories of children there who were my friends.

"Right now, I just pray for the troops to come home safely - and I pray for peace."

Kelly Preston passed away at her home

Kelly Preston remembered as 'heart and soul' of her family