R&b Star Kelly Price Is Heading For Divorce After 23 Years Of Marriage. 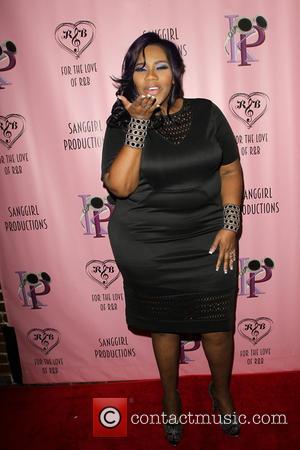 Picture: Kelly Price - Shots of a host of stars as they attended the Grammy Nominated Kelly Price's 2nd Annual "For The Love of R&B, For...

The singer, 42, reveals she and her manager husband Jeffrey Rolle simply "grew apart" and mutually decided to split.

A statement released by Price to AlywaysAList.com reads: "After the untimely death of my sister last year, it weighed on me heavily that this was something we needed to do. I ultimately made the decision to live the best life I can. I ended things because I didn't want to compromise what true happiness was anymore. There are no hard feelings and I will love Jeff until the day I die!"

The estranged couple, which briefly featured on U.S. reality TV show R&B Divas: Atlanta in 2012, began dating when Price was just 19 and wed in 1992. 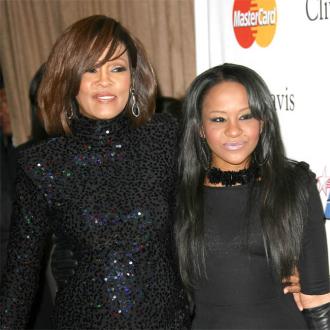 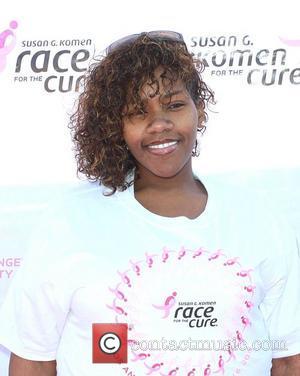