'Baywatch' star Kelly Rohrbach is glad to bring back memories for fans.

Introducing C.J. Parker 'Mark II', this time played by Kelly Rohrbach in the newly released comedy adaptation of 'Baywatch'. It's one of the world's most iconic TV dramas, but a lot has changed since it hit our screens in the 90s. Bringing it back is a nostalgic experience for everyone, according to this actress. Pamela Anderson was the original C.J. Parker - and indeed it was 'Baywatch' that gave her her big break. She makes a return to Seth Gordon's new movie, but as the mother of Kelly Rohrbach's C.J.. After all, you can't have 'Baywatch' without Pamela and David Hasselhoff, right?

Continue reading: Kelly Rohrbach: Everyone Has Memories About 'Baywatch' 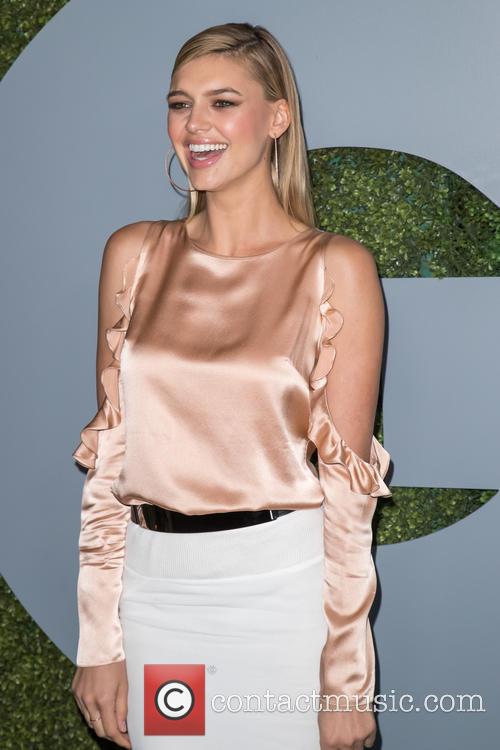 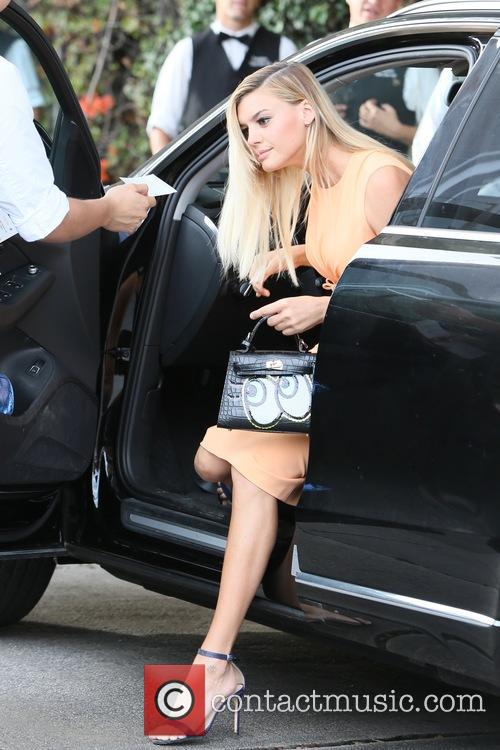 Because slow-mo isn't as easy as it looks.

It seems Dwayne Johnson and model Kelly Rohrbach are getting along just fine as the two main stars of the upcoming 'Baywatch' re-boot, and they're showing the love on Instagram with a set of satirical videos. It's safe to say these guys know how to avoid taking themselves too seriously. At the moment, it's up in the air whether or not the new 'Baywatch' film will be a success or a major flop, but Johnson and Rohrbach are showing us all it's just a bit of fun either way. On his Instagram page, Johnson shared three parody videos of the making of 'Baywatch', featuring the stars getting a little frustrated with each other. 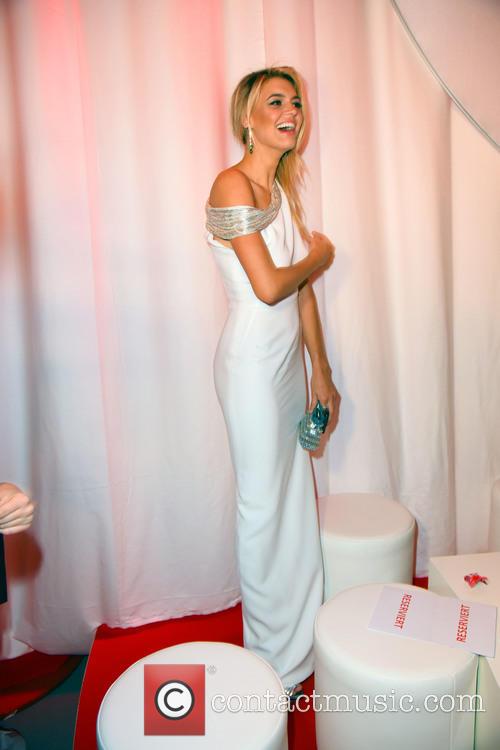