Former Destiny's Child Star Kelly Rowland Has Landed Her Own Tv Talent Show In Search Of The Next Female Music Star. 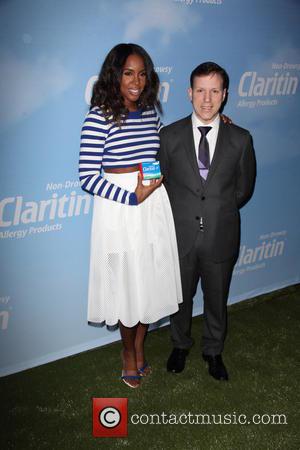 After previously impressing as a judge on The X Factor in the U.S. and U.K., the Motivation hitmaker will lead a series called Chasing Destiny, which will follow the new mum as she attempts to find a female singing sensation.

Both series will air on America's BET network.