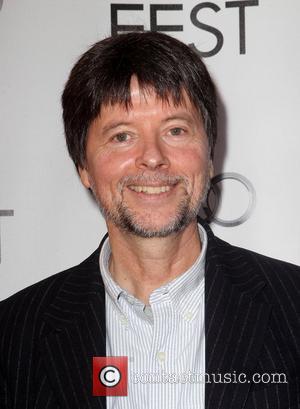 Ken Burns' last documentary, 2009's National Parks, the film was awash with colour and vibrancy. However this time round, with The Dust Bowl, he has ventured to the other side of the colour spectrum, investigating a world of black and white and yes, dust too.

One of the greatest manmade atrocities in memory, the dust bowl swept across America in the thirties, crippling an America already suffering from the effects of the Great Depression all the more. Burns describes the tragedy as "a 10-year apocalypse that we can't ignore — the worst man-made ecological disaster in American history. It was killing not just crops, but cattle and children."