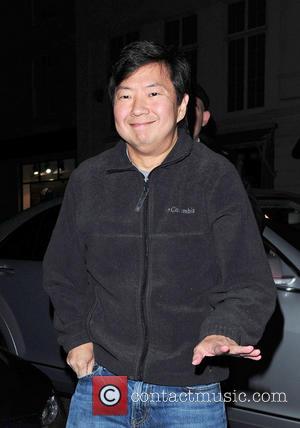 Actor and qualified physician Ken Jeong stepped up to help a sick passenger during a recent flight but the man refused to believe The Hangover star is a real doctor.

Jeong, who plays the outlandish Mr. Chow in the comedy franchise, worked at a hospital in California for seven years before finding fame and has kept his medical licence up to date.

However, when a flight attendant asked him to help a man stricken with vertigo on a recent flight across America, Jeong had trouble convincing the passenger he could be of assistance.

Jeong, who also played a gynaecologist in 2007 comedy Knocked Up, tells USA Today, "(The man said) 'You're no doctor. Get outta here. You're Mr. Chow!'"

He adds of his medical training, "I still love medicine. I don't ever want to give up that side of me, the ability to assess and listen. I think it makes me a better comedian." 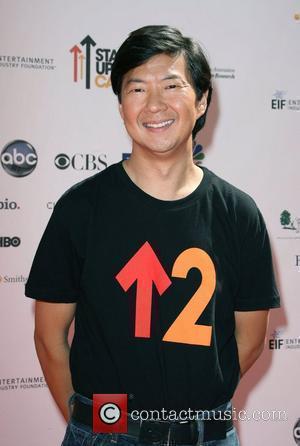