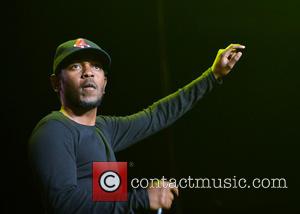 Rapper Kendrick Lamar has been accused of improperly sampling a tune from The Alan Parsons Project for his track Keisha's Song (Her Pain).

Representatives for late singer Eric Woolfson's management company Woolfsongs Limited claim the Poetic Justice hitmaker incorporated elements from his group's song Old and Wise in his tune without their permission.

According to the lawsuit, the plaintiffs tried to settle with Lamar in April (14), but their efforts were unsuccessful.

They are seeking an injunction and compensatory damages.