Kendrick Lamar Pulled Himself Out Of Depression On A Life-changing Trip To South Africa Where He Visited The Prison Which Once Held Nelson Mandela. 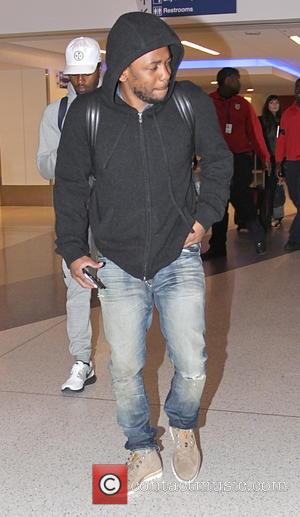 The rapper battled mental health issues after first shooting to fame, and even detailed a meltdown on tour in a song called These Walls, which appears on his acclaimed album To Pimp a Butterfly.

Lamar sank into a deep depression and reveals he could not even talk to his closest friends about it, telling Britain's Observer, "It was something that just accumulated. You know when you get bad news after bad news after bad news? And you can't express this to nobody but you got to relieve it in some type of way (sic)?... You can tell them (friends) all day that it (fame) has its downside but if they're doing bad financially they don't want to hear that s**t (sic)! They don't understand that s**t until they're in it (sic)."

However, Lamar was able to beat his demons after taking a break in South Africa to visit the jail on Robben Island where civil rights icon Mandela spent 18 years in captivity. He adds, "It just snapped me back to reality. It gave me a whole other perspective."