Kendrick Lamar Teaming Up With Stevie Wonder For New Song 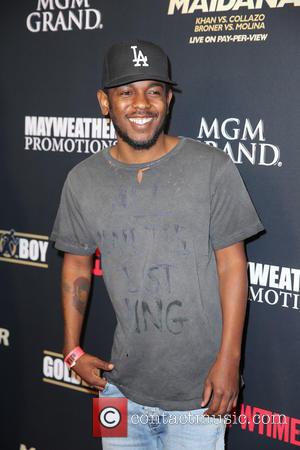 The Poetic Justice hitmaker reportedly reached out to Wonder through mutual friend and hip-hop pioneer Doug E. Fresh, and they have since teamed up in the studio to work on a new track, according to AllHipHop.com.

Lamar is said to have drawn inspiration for the duet from a recent trip to Africa, where he got in touch with his ancestral roots.

The song is expected to feature on the rapper's next album, the follow-up to the Grammy-nominated 2012 release, good kid, m.A.A.d city.