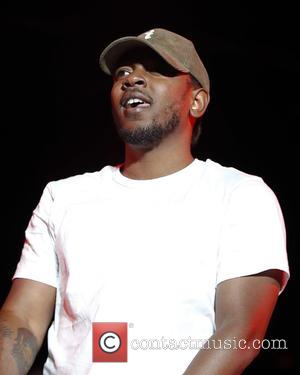 The Swimming Pools (Drank) hitmaker will take to the stage at the iconic Kennedy Center on 20 October (15) to perform songs from his acclaimed sophomore album, To Pimp a Butterfly.

The orchestra will remix Lamar's tracks into classical pieces for the one-off concert.

Lamar isn't the first hip-hop star to join forces with the NSO - last year (14), Nas performed his classic 1994 album Illmatic in honour of its 20th anniversary.