Mary J. Blige says God made her feel beautiful and she now attracts more compliments because she believes in herself. 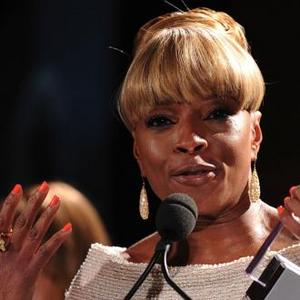 The 41-year-old singer has grown to realise that people will only find her attractive when she felt happy with herself and insists she noticed a change in attitudes when she began to appreciate her looks.

Mary - who is married to her former manager Kendu Isaacs - also revealed she loves designers who create clothes for ''curvy'' women who want to embrace their figures.

She told the new issue of Essence magazine: ''When Gucci is on, they are on! And what I love about Michael Kors is that he makes clothes for women with curves and for women who can't hide everything in a slinky dress but want to look great on the red carpet.''

Mary recently admitted she has been having problems in her eight-year marriage but laughed off speculation she and her spouse were planning to divorce.

She said: ''My marriage is not on the rocks. But I would be a liar and my fans would hate me if I said to them, oh we're perfect and everything is great.

''We have situations just like everyone else; it's real. But we love each other, that's it.'' 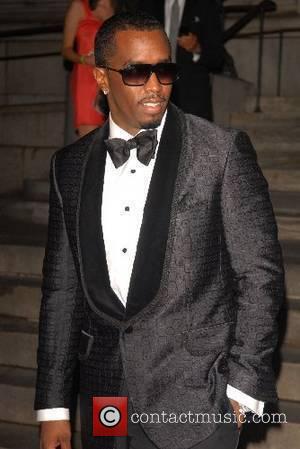