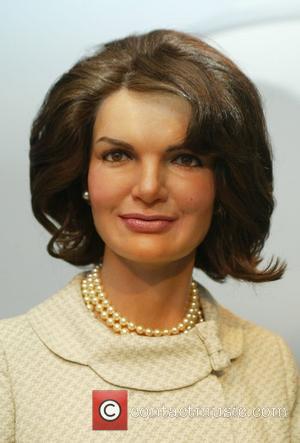 America's beloved former First Lady JACKIE Kennedy spent her final days destroying love letters from admirers - in a bid to make sure she took her secret affairs to the grave with her.

KENNEDY family researcher EDWARD KLEIN claims he has eyewitness accounts from aides who witnessed the bonfire of Jackie's love letters, and has uncovered the senders of some of the notes in explosive new book FAREWELL, JACKIE: THE PORTRAIT OF HER FINAL DAYS.

According to Klein, the socialite burned letters from dozens of lovers and wannabe suitors, such as French navy official REAR ADMIRAL GUERIN, FIAT heir GIANNI AGNELLI, and even JOHN WARNECKE, the architect who designed JOHN F KENNEDY's grave site.

Klein's new book is also filled with Kennedy's burial plans and details of the loving final letters she wrote to her children JOHN JR and CAROLINE.