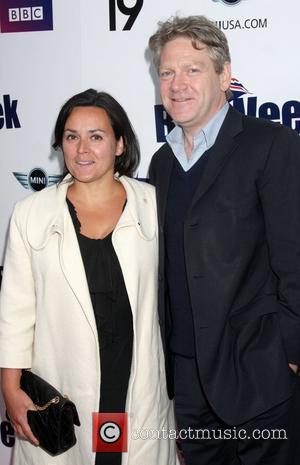 Kenneth Branagh's TV drama WALLANDER is leading the British Academy of Film and Television Arts craft awards - scooping four prizes for achievement behind the scenes.
The BBC series, which stars Branagh as a Swedish detective, was honoured in categories including original music and production design. It comes less than a month after the show was named best drama at the Academy's TV awards.
Cult sci-fi show Doctor Who garnered two trophies for best visual effects and best editing for fiction/entertainment, while Aardman Animations, the makers of Wallace and Gromit and Chicken Run, was handed this year's (09) special award.