Manchester By The Sea Review

This may not be the cheeriest movie of the season, but it's so skilfully written, directed and acted that it's impossible not to be pulled into its powerfully wrenching drama. Writer-director Kenneth Lonergan (see also 2011's sleeper masterpiece Margaret) creates characters so vivid that they get deep under the skin, and he allows his actors to so fully inhabit them that they become unforgettable.

This is the story of Lee (Casey Affleck), a janitor who is hiding in Boston from his past. When his brother Joe (Kyle Chandler) has a heart attack, he returns to his hometown Manchester to take care of Joe's 16-year-old son Patrick (Lucas Hedges), who isn't remotely happy about this set-up. But Joe's estranged wife Elisa (Gretchen Mol) has vanished, and Lee's ex-wife Randi (Michelle Williams) has started a new life. So while Patrick struggles to maintain his independence, Lee tries to build some sort of relationship with him. But both are still reeling with pain over things that happened to them over the years.

Yes, the central theme here is grief, and Lonergan piles mountains of it onto these characters. As details about their back-stories are revealed, the intensity of the emotions becomes nearly unbearable, and yet neither Lonergan nor the actors ever give into sentimentality or trite sermons. This is achingly realistic, an exploration of how people survive even the worst things life can throw at them. And Affleck delivers his best performance yet in the role, a devastatingly transparent turn that holds the audience in rapt attention. Newcomer Hedges matches him beat for beat as a deeply likeable teen whose prickly reactions make him even more sympathetic. And both Williams and Mol add some blistering electricity as women struggling to reinvent themselves. In just a few scenes, Williams very nearly steals the film. 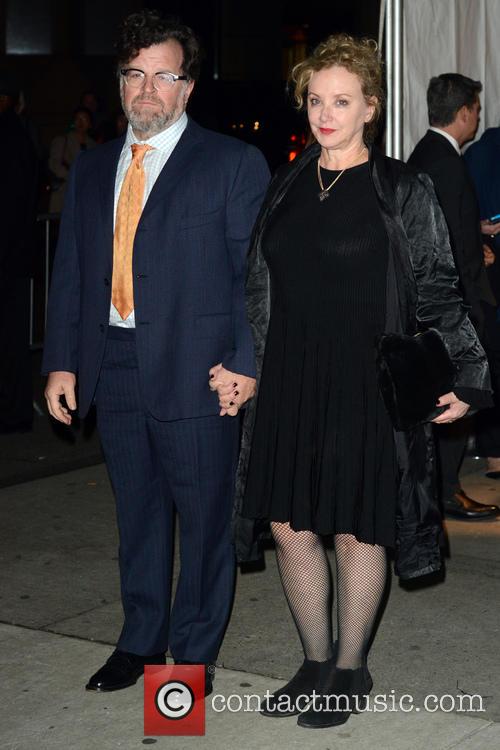 Lee Chandler lives a life of self-imposed exile but that's not how he's always been. For many years prior, he lived in the small town of Manchester-By-The-Sea where the rest of his family and his fiancé all live. It's a picturesque fishing town and the pace of life is slower than any city could offer and the Chandler's all live good lives. Now, Lee lives in Boston and works as a janitor and his strict day to day routine has been brought about to limit the amount of people he see and has to deal with.

When Lee's brother, Joe, dies Lee is made the guardian of Patrick, Joe's teenage son. The news comes as a surprise to both men. Patrick is dealing with the loss of his family and now is forced to live with his uncle who's distanced himself from the family years prior.

Patrick doesn't understand his uncle's reluctance to relocate and move back to the small neighbourhood he used to call home. As hard choices are made and old acquaintances become part of the present day picture, Lee must not only do what is best for himself but also consider his nephew and the wishes of his brother.

Continue: Manchester By The Sea Trailer