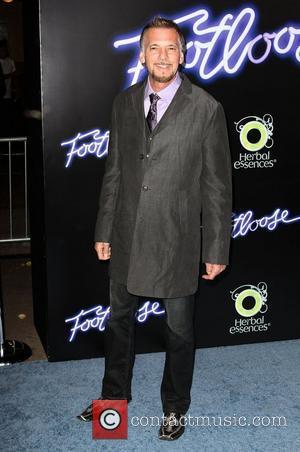 Rocker Kenny Loggins has lost out on a windfall from the new Footloose movie - because he receives no royalties from the use of his hit theme.
Loggins recorded Footloose for the hit 1984 Kevin Bacon film and his 32-year-old song features at the beginning of the new remake. It's also covered by country star Blake Shelton in the film - but the hitmaker won't be receiving any cash thanks to a clause in the original contract.
He says, "It says that any sequels are covered in the original deal, so they consider this a sequel."
But Loggins is thrilled his song is back - and Shelton's cover sounds the same.
He tells Access Hollywood Live, "They tried 10 different versions of the song and they kept re-cutting it because they wanted to capture that spirit of the original - and Blake came the closest."
Loggins wasn't even consulted about the remake's soundtrack or what was done with his song.
He adds, "I even had to ring and ask for tickets to the premiere."