A Few Of The Most Iconic Gambling Songs Of All Time

What are your favourite gambling-related songs? 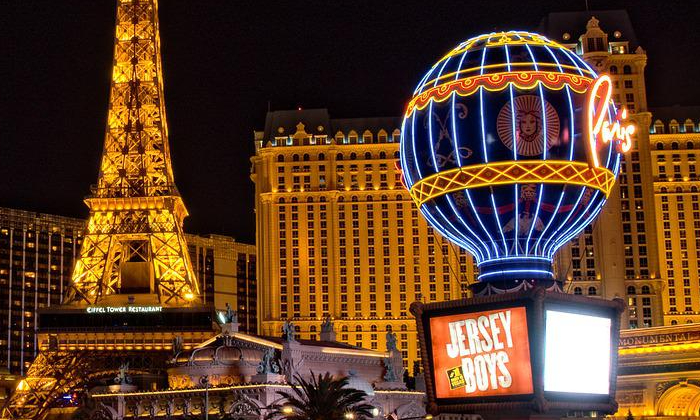 Gambling is a practice as old as the human race. Since the oldest civilizations, humans have engaged in games of chance and wagers on various athletic competitions. Over the years, stories have been told, books written and music sung about the archetypal lone gambler, who drifts from town to town, playing whatever games are most popular in the society of the time.

The tradition of the romanticized gambler in fiction and media continues to this day. Our media is chock-full of gambling films, songs, television shows or novels. In this article, we are going to take a look at a few songs focused around a gambler, or gambling in general.

Continue reading: A Few Of The Most Iconic Gambling Songs Of All Time

Country music icon Kenny Rogers has announced the cancellation of the rest of his farewell world tour on doctor’s orders, citing “health challenges”.

The 79 year old legend, known for hits like ‘The Gambler’, ‘Islands In The Stream’ with Dolly Parton, and ‘Just Dropped In (To See What Condition My Condition Was In)’, a song whose reputation was spurred on by use in The Big Lebowski, has enjoyed a career dating all the way back to the 1950s.

Almost three years ago, he announced that he’d be going on one final world tour to say goodbye to his legions of fans around the globe, intending to spend more time with his fifth wife, Wanda, and their two young children. Continue reading: Kenny Rogers And Dolly Parton To Perform 'Islands In The Stream' One Last Time 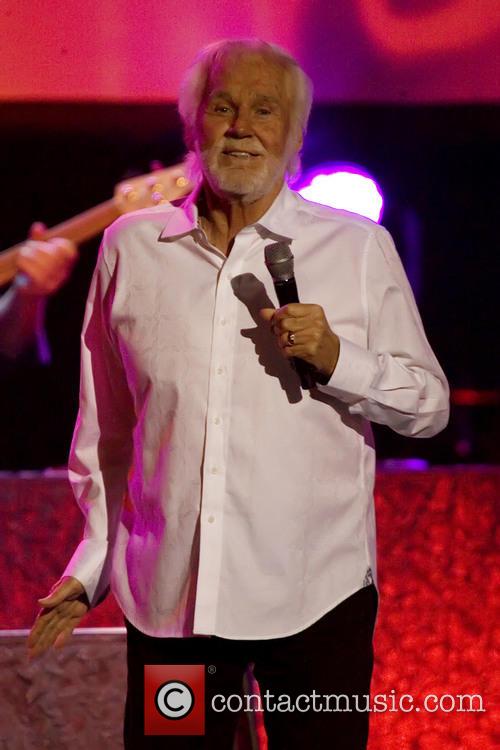 By Elinor Cosgrave in Music / Festivals on 27 September 2015 By Holly Williams in Music / Festivals on 22 October 2013

The Country Hall of Fame is inducting just three members this year.

The Country Music Hall of Fame has picked Kenny Rogers, “Cowboy” Jack Clement and Bobby Bare as the latest musicians to induct as members. The three musicians were named as the hall’s newest inductees at a ceremony, held in Nashville, Tennessee this morning. The hall will induct Rogers in the Modern Era category, Clement in the Non-Performer category and Bare in the Veterans Era category. All three musicians will officially accept the honour at an invitation-only ceremony at the Country Music Hall and Museum later this year.

Rogers himself commented on the news: "The accomplishments I've had all pale by comparison to this one," from the podium, before welling up with tears. The musician definitely does have a considerable record of achievements behind him – at 74, Kenny Rogers can call himself a singer, songwriter, producer, actor, author and restauranteur. He holds nine Number One albums and twenty-one Number One singles – a substantial record for a country performer, as the genre doesn’t typically enjoy mainstream success.

Rogers teared up while accepting the honor.

Continue reading: Kenny Rogers Is Among The Latest Additions To Country Hall Fame

By Steven Williams in Lifestyle / Showbiz on 31 October 2012

Kenny Rogers reveals that his wife's parents were unhappy with the couple's 28 year age gap in a recent interview.

Kenny Rogers, the singer known for 'Lucille', apparently fell out with Wanda Miller's parents before they were engaged. When the couple began dating, their 28-year age difference allegedly raised concerns from her parents. Rogers was 59 years old when he married Miller in 1997

Related: Kenny Rogers Is Among The Latest Additions To Country Hall Fame

In an interview with FoxNews.com, Rogers explained that "Her parents are two years younger than me. They called me when we started dating and said, 'We want you to know we didn't appreciate what you're doing with our daughter,' and I said, 'First of all I don't blame you. I don't think I would either but I will make you a promise. I will never lie to her and I will never lie to you.'"

Continue reading: Kenny Rogers' In-Laws Were Concerned About His Age Difference With Their Daughter

Now a bonafide country music legend, Kenny Rogers has revealed that in the past he was much more rock and roll than you might expect, with his newly published memoirs exposing his bad boy past.

In the new book, Luck or Something Like It, Roger has admitted that he enjoyed dabbling in the occasional drink and drugs party, as well as becoming embroiled in his fair share of sex scandal, particularly the one occasion in the early 90's when Rogers was accused by three different women to have conned them into playing phone sex games with him. He also divulges on his plastic surgery, something he admitted to having back in 2006, and admits that at the time he was less than pleased with the results.

But the auto-biography is not all scandals and gossip, with Kenny charting his life from being born in Depression-era Texas to an alcoholic father, before finding music and eventually becoming one of the biggest selling stars of all time. Rogers had previously told Fox News that he could have filled the book with his sordid affairs, but his co-author Patsi Bale Cox, who died last year, insisted that he had no reason to fill it with gossip when he had more than enough positive material to fill the book. 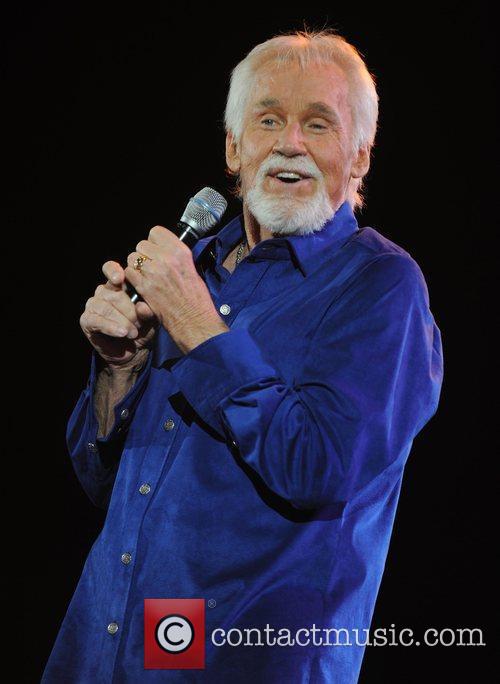 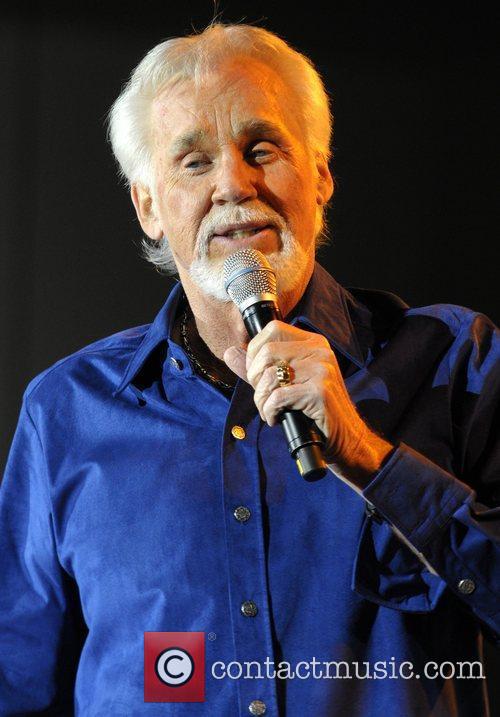