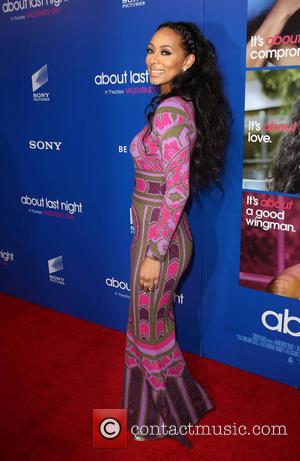 The couple had been dating for several months before splitting earlier this year (14), but the romance is now back on after the Pretty Girl Rock hitmaker joined the Oklahoma City Thunder player ahead of his team's Nba play-off game against the Memphis Grizzlies on Saturday (19Apr14).

The sportsman confirmed the news by sharing a photo of the reunited pair posing on the basketball court at the team's Chesapeake Energy Arena on Thursday (17Apr14), alongside the caption, "Had to get my girl back".