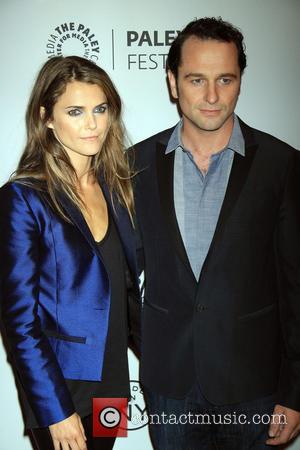 Keri Russell's publicist has confirmed reports suggesting the Austenland star and her husband of seven years have split, a day after the actress was involved in a burglary drama at her Brooklyn, New York home.

Russell wed Shane Deary on St. Valentine's Day (14Feb) in 2007 and they have two young children, aged six and almost one.

Her representative tells People.com, "They have been separated since early summer. The separation is amicable and their focus is on their children."

The 37 year old hit the headlines on Wednesday (04Dec13) after intruders targeted her home as she slept. She awoke to hear them chatting in the room above her and called the police, who later apprehended the two men leaving another property nearby.