Producer Dr. Luke Is Urging A Judge To Order Pop Star Kesha To Provide Evidence To Substantiate Her Claims He Abused Her. 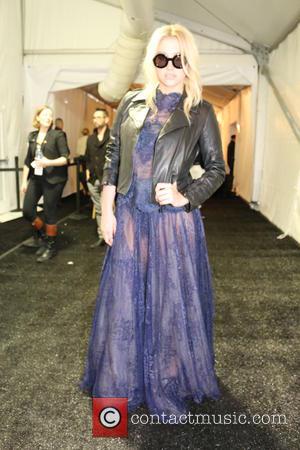 The TiK ToK hitmaker headlines last year (14) when she filed a lawsuit against Dr. Luke, real name Lukasz Gottwald, alleging he made her suffer years of sexual, physical, verbal and emotional abuse.

Gottwald filed a countersuit accusing the singer and her mother Pebe of defamation and extortion, but his case has been put on hold until a decision is reached on the abuse allegations.

According to TMZ.com, Gottwald has now filed legal documents asking a judge to order Kesha to produce medical records to prove the alleged abuse. He also wants her to hand over text messages and emails in which she may have made the accusations, plus all records from her stint in rehab.

Kesha spent 60 days at a facility in Illinois to tackle an eating disorder last year (14).