Kesha Pees In The Street

Kesha has posted a picture of herself on twitter urinating in a Californian street, and she blamed ''traffic'' for having to resort to the emergency toilet break. 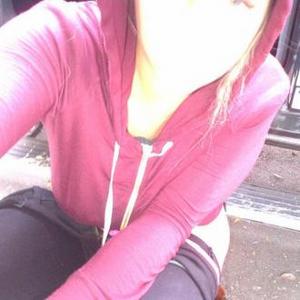 Kesha has posted a picture of herself urinating in the street.

The 'We R Who We R' singer took to her twitter account to treat her 3.1 million followers to the image of her peeing on the side of the road in California on Wednesday morning (25.04.12), and she blamed bad traffic for her emergency toilet break.

In an accompanying message, she wrote: ''pee pee on the street. PoPo come n get me if u can find meeee. I blame traffik (sic)''.

Had the 25-year-old singer been spotted by police she could have been fined $270 according to California law, but it's not the first time Kesha has urinated in an inappropriate place.

Kesha previously admitted she met singer Lily Allen when the pair were both peeing into a sink at the Brit Awards in 2010.

She explained: ''Lily Allen is a total sweetheart. We met when we were both peeing into a sink at the BRITs a few years ago.''

The 'Tik Tok' hitmaker is known for her Juvenile sense of humour and recently revealed she makes her assisted dress up in a ''penis outfit''.

''But who isn't amused by a giant, dancing penis? Sometimes when I'm sad, I make my assistant put on the penis outfit and bounce around my house.''