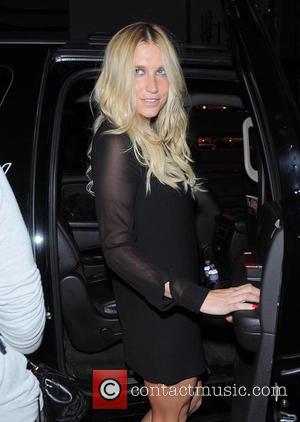 The producer fired back, branding Kesha's lawsuit extortion and claiming she has been threatening to file the case in court for months unless he agrees to free her from their contract.

The 27 year old's lawyer, Mark Geragos, who is also currently representing troubled R&B star Chris Brown, insists the extortion and defamation claims are "amateurish" and he reveals he is also considering taking the legal fight one step further.

He tells U.S. breakfast show Good Morning America, "Everything's on the table. She's at the point now where she's ready, willing and able to fight back...

"I mean, this is something, unfortunately, that's emblematic of the music industry. This is a bigger story and she's here and she's strong enough to try to champion it."

In her suit, Kesha claims years of abuse at the hands of Gottwald let to mental and self-esteem problems, which resulted in a rehab spell earlier this year (14).