Kesha And Michelle Rodriguez Are Living Out Their Dreams For A New U.s. Tv Show That Captures Celebrities Following Their Passions. 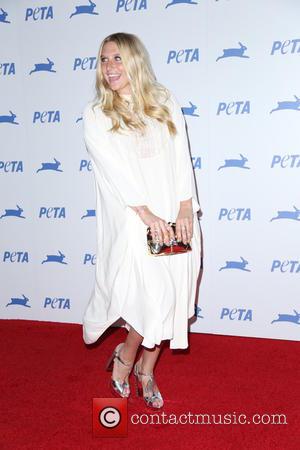 In Super Into, host Kevin Pereira joins the stars as they reveal the things that make them happiest - singer Kesha swims with an octopus and Fast & Furious tough girl Rodriguez takes off on a motorcycle as the adrenaline junkie opens up about her need for speed.

Meanwhile, Iggy Azalea's fiance Nick Young gets serious about his massive sneakers collection, and comedienne Margaret Cho talks about her passion for marijuana; she even has a strain of weed named after her.

Super Into debuts on America's truTV network next week (beg26Oct15).