Controversial singer Kesha has revealed she sends ''dog s**t'' as Christmas presents to her enemies. 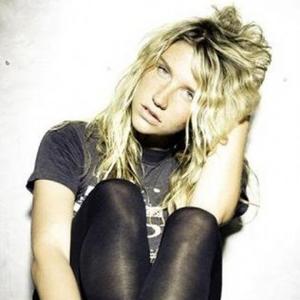 The 'Your Love Is My Drug' singer admits she has a vengeful side and is not afraid to let people know when they have wronged her.

She said: "You know what, sometimes I'll walk my dogs and full bags full of massive dog s**t. Then I'll wrap them as Christmas presents and give them to people."

The blonde star also admitted she uses song writing to get her own back on people.

She explained: "The record is therapy. This b***h stole my car, so I wrote a song about it called 'Backstabber'. When I see thousands of people singing along to it I'm like, 'Jeanie f**k you. You f**ked with the wrong b***h.' "

The 23-year-old star also revealed her favourite place to find new outfits is in other people's bins.

She said: "If I'm in Los Angeles and I find a pile of clothes lying on the side of the street that someone plans to throw out, I'll take it. I'm like a pirate on a treasure hunt.

"I think it's way more creative. I love used clothes because they have a story to them."