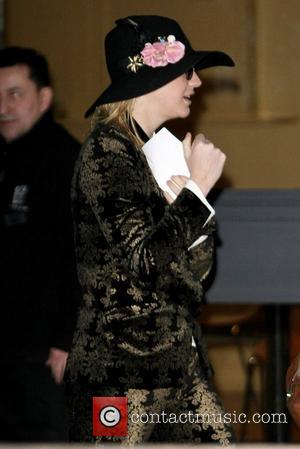 As divisive as ever, Ke$ha’s return with her second album Warrior has once again split the critics, with some lauding the pop star’s larger than life persona and others construing it as trashy and cheap.

Warrior came out this week on RCA records and is expected to do well regardless, but just how well? If the critics are anything to go by then it could be disappointing return for the 25 year-old. At the top end, Drowned In Sound are writing “It's undeniably bats**t insane, but Warrior is never dull, always fun, and frequently a thrillingly unpredictable ride,” with the Evening Standard saying “Purists may sneer but this is an untrammeled pop delight”. However at the other end of the spectrum, The Guardian are pretty unfussed, despite pointing out that “Self-styled bad girl Kesha Sebert has decided not to fix what ain't broke”. Evidently they weren’t too impressed with what wasn’t broken first time round.

The Arts Desk meanwhile can’t get beyond the marketed nature of it all, writing “Sure, she’s a feisty one, but primarily Ke$ha is a calculated package from the stable of New York producer-svengali Lukasz "Dr Luke" Gottwald, the chap also behind Katy Perry’s rise to fame.” Listening to the LP even as we type, we have to say we’re veering somewhere around these sentiments, the cold glimmer of major pop sheen blunting any of Ke$ha’s outlandish character – which may be a good thing for some.