Actor Kevin Bacon Is Campaigning To Strip Off Again On The Big Screen In A New Spoof Public Service Announcement (Psa). 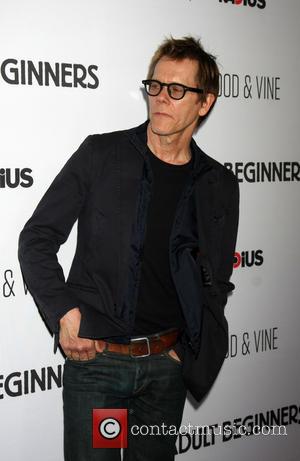 In the video, he says, "Hey Marvel, I have an idea for a superhero. It's me, and guess what? I have an Infinity Stone on the tip of my wiener. Let me play (Fifty Shades of Grey character) Christian Grey, we'll do the whole movie in one long close-up of my penis."

Bacon continues to jokingly criticise the rise in female nudity since it's not fair on their male counterparts who want to do the same, before offering up his manhood to the small screen as well.

He says, "Game of Thrones - let me be on the show. Come on. I'll play a naked wizard or something. I've done it before. Have you seen Wild Things? I was super naked in that. It was awesome. Matt Dillon was there. He saw my wiener."