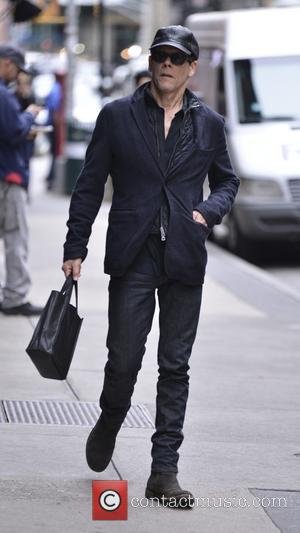 The daughter of Kevin Bacon and Kyra Sedgwick has been named Miss Golden Globe 2014 ahead of the upcoming Hollywood prizegiving.

Sosie Bacon, who has followed her famous parents into acting, will assist presenters and help hand out trophies at the 71st Annual Golden Globe Awards ceremony on 12 January (14).

During the announcement on Wednesday (20Nov13), the 21 year old said, "I am so grateful to the Hollywood Foreign Press Association for naming me this year's Miss Golden Globe. As a young actress who is just beginning my career, it is truly an honor to be a part of such a special night in film and television."

The honour is bestowed by members of the Hollywood Foreign Press Association, the organisation behind the Golden Globes, and the role is traditionally handed to the child of a celebrity.