Kevin Bacon wants you to know that he's always willing to get naked.

Kevin Bacon is calling on more Hollywood actors to get naked in films, in a hilarious mock PSA made by Mashable. In the clip the 57 year old tells us its not right that more films contain nudity by females than males, saying that men in films want the chance to take their clothes off too. 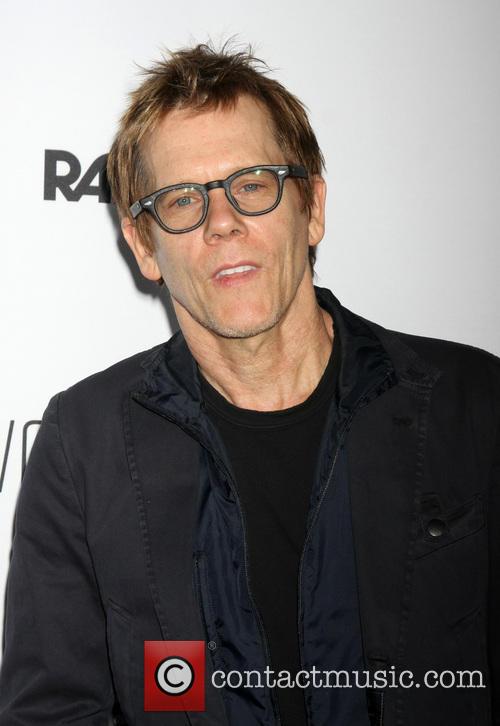 "In so many films and TV shows, we see gratuitous female nudity, and that's not OK. Well, it's OK, but it's not fair to actresses, and it's not fair to actors, because we want to be naked too,” Bacon says. “Gentlemen, it's time to free the bacon And by bacon, of course, I mean your wiener, your balls and your butt.”

"'Game of Thrones', you've got three sex scenes an episode. How hard would it be to just show one or two wieners every couple of minute? This is an issue of gender equality. Let me be on the show. Come on! I'll play a naked wizard or something. I've done it before.”

Along with putting himself forward for a role on ‘Game of Thrones’, Bacon also pitches an idea for a new Marvel superhero, albeit it not a very family friendly one. "Hey, Marvel: I have an idea for a superhero,” Bacon says. “It’s me! And guess what? I have an infinity stone on the tip of my wiener.”

The actor also calls out Fifty Shades of Grey for not showing us as much of Jamie Dornan as his co-star Dakota Johnson. “Fifty Shades of Grey, I heard that you never even see it! Why not let Jamie Dornan take off his pants?" he asks. "Or better yet, let me play Christian Grey! We'll do the whole movie in one long close-up of my penis.”

"I actually have a nude scene in every film that I'm in," the actor adds "I put it in my contract 'full-frontal' and they take them out. They say, 'Kevin, you don't need to be naked in this. It doesn't make sense.' 'Kevin, it's an animated film. You're in a voiceover. Please put on your pants.' 'Kevin, you're not even in this movie. Why are you here and why are you naked?' Bulls—t!"

So if you want to join in Kevin’s crusade the actor does give one piece of unadvisable advice as to how you can get involved. "So what can you do to help? Use the hashtag #FreeTheBacon and tweet out a picture of your genitals,” he says. Before being told that he absolutely should not be asking people to tweet out naked pics of themselves.