Kevin Costner has been confirmed to star in McG's new spy thriller. 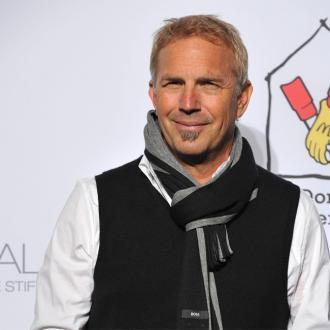 Kevin Costner is set to star in a new secret service thriller.

The 'Dances With Wolves' actor has been confirmed to play the lead in 'This Means War' director McG's upcoming fast-paced action film - until recently known as 'Three Days To Kill' - which is being co-produced by prolific French filmmaker Luc Besson.

Kevin will play Secret Service agent Ethan Runner, who discovers he is dying and goes into early retirement to spend time with his estranged family.

He is offered an experimental drug that could save his life under the condition that he takes one final special assignment, and soon finds himself caught between the drug's mind-altering side effects and his desire to reconnect with his family and complete his mission.

Luc's production company EuropaCorp will finance the film in association with Relativity Media and the 'Taken' filmmaker has also co-written the script with 'From Paris With Love''s Adi Hasak.

Virginie Besson-Silla will help produce with Ryan Kavanaugh and Tucker Tooley has signed up as executive producer, reports Variety.

No date has been given for the project to begin filming.