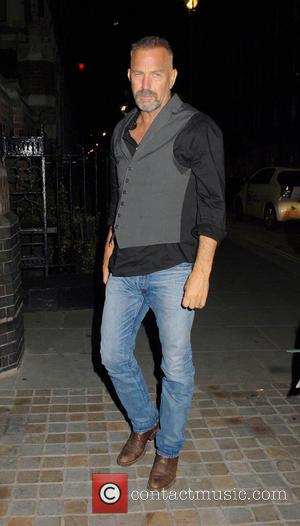 Actor Kevin Costner will be feted for his career achievements at the 14th Annual Movies for Grownup Awards.

The Field of Dreams star has been chosen as the recipient of the Career Achievement Award from the American Association of Retired Persons (Aarp).

The yearly event rewards filmmakers and performances who have made an impact on audiences over the age of 50, and Costner joins the likes of Susan Sarandon, Robert Redford, Robert De Niro and Sharon Stone, who have all previously received the same honour.

The Movies for Grownups Awards will be held 2 February (15) in Los Angeles.