A Strip Club Manager Has Defended Comedian Kevin Hart Over Allegations He Got Into A Scuffle At The Venue. 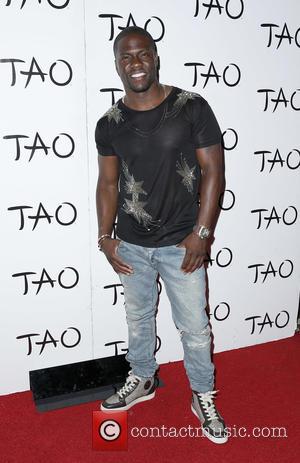 Video footage emerged on the Internet over the weekend (17-18Oct15) with reports suggesting the Ride Along actor had been kicked out of Le Pigale club in Quebec, Canada on Friday night (16Oct15).

New film of the incident has now been published on TMZ.com showing Hart and his entourage in an altercation with the venue's security as onlookers stand around recording the exchange with their phones.

The footage shows Hart apparently grabbing one of the cell phones and throwing it to the ground, before Hart and his crew eventually leave the parking lot, reportedly skipping on their $65 (£41) bill.

The venue's manager has now spoken to defend Hart, telling TMZ it was all a misunderstanding and the funnyman has promised to cover his tab.

Daytime manager Cynthia Bourque also told Metronews.ca Hart was not thrown out and had been "very nice" to staff during his time in the club. She adds, "If anything, Kevin was trying to keep the peace." 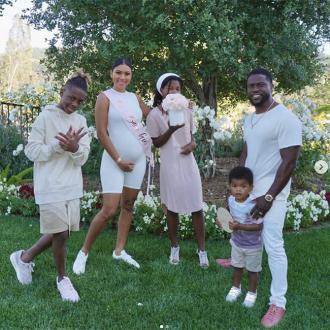 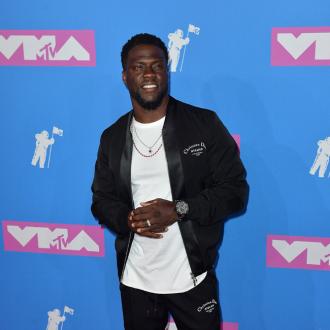