Stet is just 11-years-old and struggling to come to terms with his mother's death. He frequently lashes out and has little discipline, but the one thing he does have a lot of is talent. An impressive singer, he is thrust into the National Boychoir Academy who accept him only on the basis that he can sing and that his father pays them well. However, he struggles to fit in with the other children, especially when it emerges that he is unable to read music. He causes fights and is frequently picked on, the school are beginning to see him as a liability, but there's an important concert coming up and Stet could prove to be their new secret weapon; all he needs is a little help. Choir master Carvelle takes him under his wing with a hard line, determined to show Stet just how great he can be.

It was a major 'Glee' fest at the 2013 Fox Upfront Presentation with appearances on the red carpet from the musical TV show's stars including Chris Colfer, Lea Michele and Jane Lynch. The annual television network event was held at the Woolman Rink in New York City.

Continue: Video - The Cast Of 'Glee' Make An Appearance At The Fox Upfront Presentation In New York

If you're a fan of Glee or of Sagal, this is your cue to get excited.

Katey Sagal is to appear on Glee! The Sons of Anarchy actress will portray Artie’s mother in an episode during May sweeps, according to a report by Deadline. Sounds like something created in the darkest recesses of your TV-fueled subconscious, doesn’t it? Or maybe Kevin McHale’s subconscious, since the Glee actor was the first to suggest the actress would be a good book during last summer’s Comic-Con.

Now McHale’s suggestion is coming true, as producer Ryan Murphy announced Thursday: "So thrilled to announce my friend Katey Sagal is playing Artie's mom on Glee! There is nothing this woman can't do!"

Murphy hasn’t mentioned whether Artie’s father has also been cast and whether he will even appear in the episode, but McHale has his own pick for his on-screen dad – Harry Connick Jr. And since Connick’s part on Law & Order: SVU is coming to an end soon, it does look like the actor will have enough time in his schedule, if Glee happened to come calling. Besides Glee, Sagal is also rumored to be attached to a comedy project that Sons of Anarchy creator Kurt Sutter has reportedly sold to FX.

By Contributor in Lifestyle / Showbiz on 03 December 2012 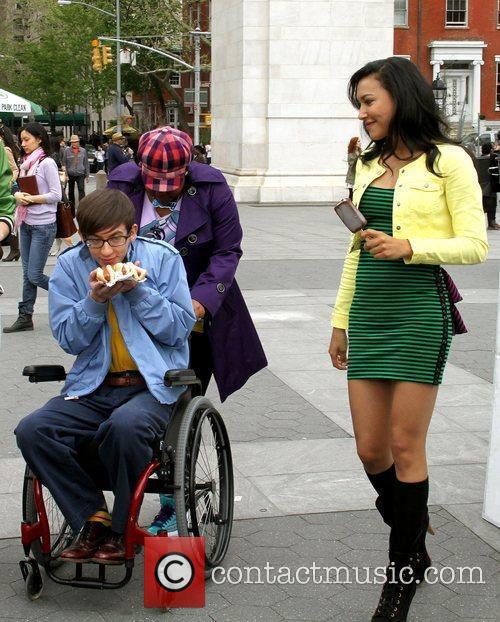 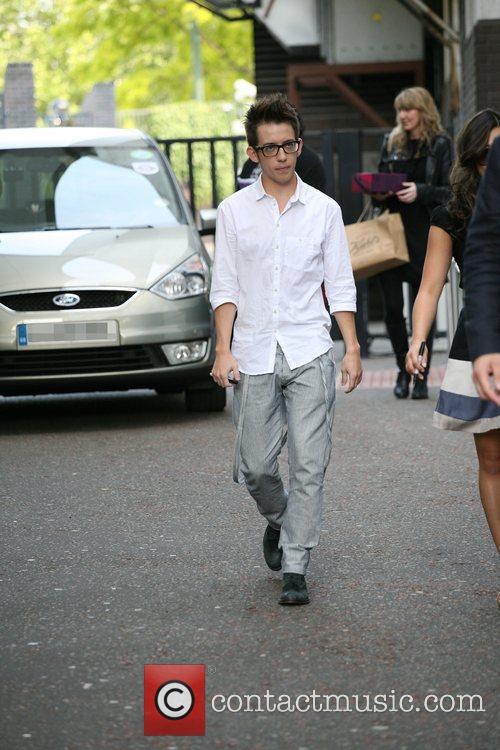 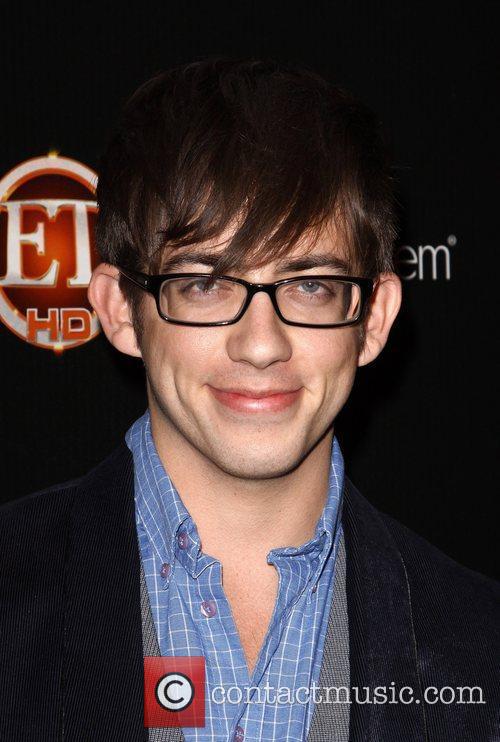