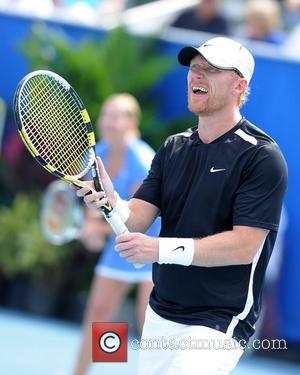 Scottish actor Kevin McKidd has revealed he was forced to turn down a role in the Harry Potter movie franchise.

The Grey's Anatomy star was approached to portray a villainous werewolf in the boy wizard series in 2007, but he was already contracted to shoot Tv sci-fi series Journeyman.

He admits breaking the news to his kids, Joseph and Iona, was one of the toughest things he has ever had to do.

During an interview on U.S. talk show The View on Wednesday (06Feb13), he said, "I couldn't do it because I was busy doing a Tv show called Journeyman before Grey's Anatomy... and I got offered it and I got sent this beautiful letter and they sent this artist impression of me as this werewolf.

"I was gonna be this crazy werewolf and I had to pass because I wasn't available. But I thought, 'I can't tell my young kids', because my kids were, like, five and six at the time, and I just told them now and they're still angry at me." 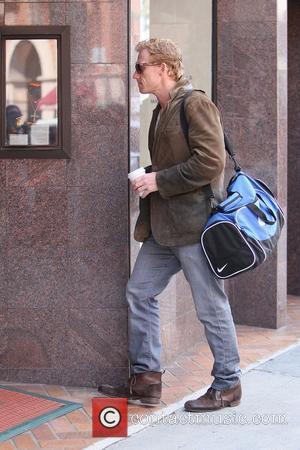 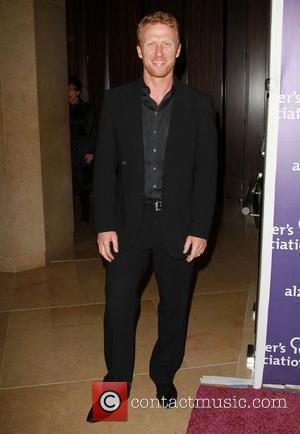 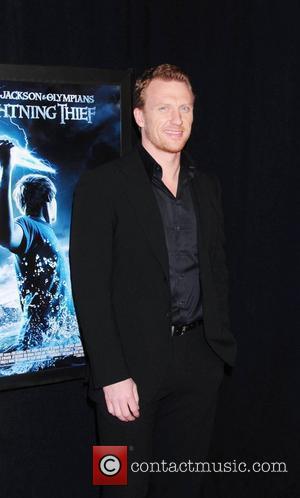