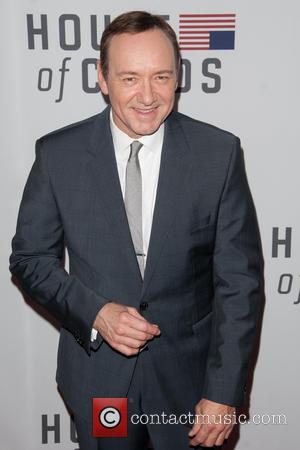 It looks as though Amazon will be taking a page from Netflix' book and go into making their own original television shows following the success of Netflix' venture into original programming.

This could very well be the start of the future of television (not to jump to conclusions or anything) following the success of the new Netflix series House of Cards, the Kevin Spacey-staring and David Fincher-directed political drama, which has already garnered heaps of critical praise. With the long-awaited fourth season of Arrested Development on the way too, Netflix are genuinely bringing new ideas to the table in regards to the future of programming and it looks like Amazon are ready to swoop on in there before it's too late.

The online marketplace juggernaut will initially be concentrating on children's shows through their production branch, Amazon Studios. They have already announced that five kids shows are in the production stages, with pilots for each of the shows set to run on run on their streaming services Amazon Prime and Amazon Instant Video in the near future. This comes after the company also announced that it was planning on bringing six new comedy shows to it's expanding arsenal of products, with the show's pilots also being made available for free on their streaming services once completed. The new shows will be made available on Amazon Instant Video and Prime Instant Video in America and Canada, and on Lovefilm in the UK and Germany.

Speaking about the original content, Director of Amazon Studios, Roy Price said, “Production is already under way for the first set of comedy pilots we announced last month, and now we are excited to add even more pilots to the list - five amazing preschool children’s series. Our children’s series come from industry luminaries with credits such as ‘Blue’s Clues’, ‘Sid the Science Kid’ and ‘Dino Dan’. We think parents-and our very youngest customers-are going to love the magical combination of entertainment and learning that they’ll discover in these children’s series.”