Hollywood Star Kevin Spacey Has Been Awarded An Honorary Knighthood By Queen Elizabeth II In Her Majesty's Birthday Honours List. 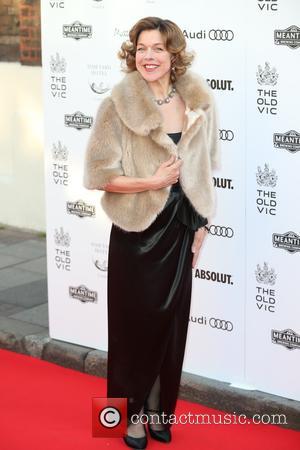 The American Beauty star has been recognised for his services to British theatre and international culture, after serving as the Artistic Director of London's Old Vic theatre for the past 11 years.

Reacting to the news, which was announced late on Friday (12Jun15), Spacey says he is "honoured and humbled by such recognition from the Queen", adding, "I must thank the British public for being so supportive of my efforts on behalf of the Old Vic. I feel like an adopted son."

However, the New Jersey-born star will not be able to officially add 'Sir' before his name as the title can only be formally used by citizens of the Commonwealth.

Meanwhile, Northern Irish folk icon Van Morrison and British comedian Lenny Henry have also been awarded knighthoods, and Benedict Cumberbatch and his 12 Years a Slave co-star Chiwetel Ejiofor have been appointed Commander of the Most Excellent Order of the British Empire (CBE), alongside Paddington Bear creator Michael Bond.

Oscar winner Eddie Redmayne has been made an Officer of the Most Excellent Order of the British Empire (OBE), as has comedian Martin Clunes, theatre star Michael Ball, actress Lesley Manville and Doctor Who writer Steven Moffat.

Noted conductor Sir Neville Marriner has been made a companion of honour for services to music.