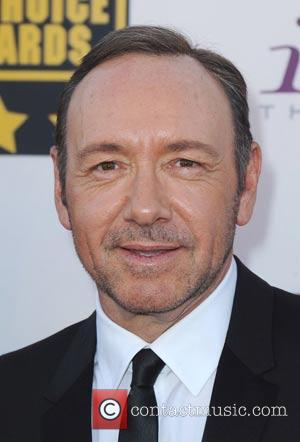 Kevin Spacey has paid tribute to his House Of Cards co-star Elizabeth Norment following the news of her death on Tuesday (28Oct14).

Norment, 61, passed away on 13 October (14) at Memorial Sloan Kettering Cancer Center in New York, according to The Hollywood Reporter.

She played Spacey's secretary Nancy Kaufberger in the U.S. political drama from its launch last year (13), and now the Oscar winner has spoken out about the loss of his co-star.

He took to Twitter.com and wrote, "RIP Elizabeth Norment. We all loved her and she leaves a void in all of us here at HoC's (House of Cards)."

The programme's showrunner Beau Willimon, who previously released a statement about Norment's death, noting she was "a talented actress, a warm soul and a good friend to us all.".