Will Netflix's House of Cards Spark a Media Revolution? 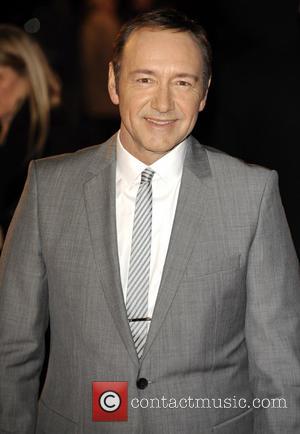 The political series House of Cards, starring Kevin Spacey, is set to premiere this Friday and it wouldn’t be much of an exaggeration to say that the entire TV industry is watching the launch very carefully.

What exactly is special about this one? Well, it will be distributed solely through the online subscription service Netflix, with no TV network acting as a median. This might seem like a risky move for the online movie giant, but it actually isn’t the first original production from Netflix. However, House of Cards will be the first major series endeavor for the company, and it will also be the highest investment. While the idea might seem almost blasphemous to those of us who have grown up with the tube, it really isn’t that big a leap of faith considering that most of any given show’s audience watches is online after it has aired. It’s just the way things work now.

Plus, House of Cards seems like the most solid investment the company could have gone for. Netflix managed to land director David Fincher (The Social Network) to helm the project. Additionally, the writer of The Ides of March, Beau Willimon, as well as two-time Oscar winner Kevin Spacey, have been attached to the project. And how much did these luxuries set back the company? About $100 million, according to the Washington Post. So, there is definitely a lot of pressure to make this work then. Company execs, however, don’t seem the slightest bit worried about the fate of House of Cards.

“I feel like what we’re seeing is a huge generational shift toward on-demand,” Ted Sarandos, Netflix’s chief content officer said. “And Netflix is a pure on-demand product.” Is this the future of television, or is the project far too ambitious? We’ll know pretty soon.