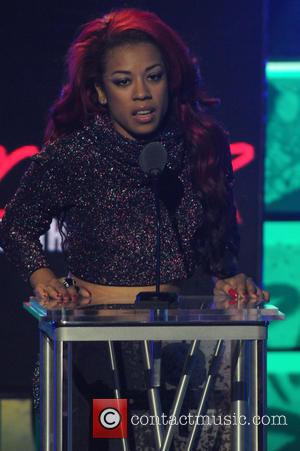 Singer Keyshia Cole has been given two months to come up with documentation proving she completed a court-ordered alcohol education class or face jail.

The R&B singer's 2002 Dui conviction came back to haunt her this week (beg08Dec14) while she was in court facing charges of assaulting a woman at boyfriend Bryan 'Birdman' Williams' home in September (14).

A Los Angeles County court judge brought up a warrant issued for her arrest in 2004, relating to the Dui case.

Her lawyer insisted there was a mistake over paperwork, which led to the mix-up, but the judge insisted on seeing proof Cole had completed her alcohol-education class.

The judge gave the Trust and Believe singer's legal representative two months to submit the proof at a hearing scheduled for February (15), or his client would spend 30 days behind bars.